There are many companies in Europe and across the world that provide carbon credits, which are then used to neutralize individual’s contribution to global-warming.

Global warming is caused by human activities, which emit gasses in the atmosphere. They include burning fossil fuels, gas, coal or oil. Carbon credits therefore are meant to help offer an interim solution to the problem. 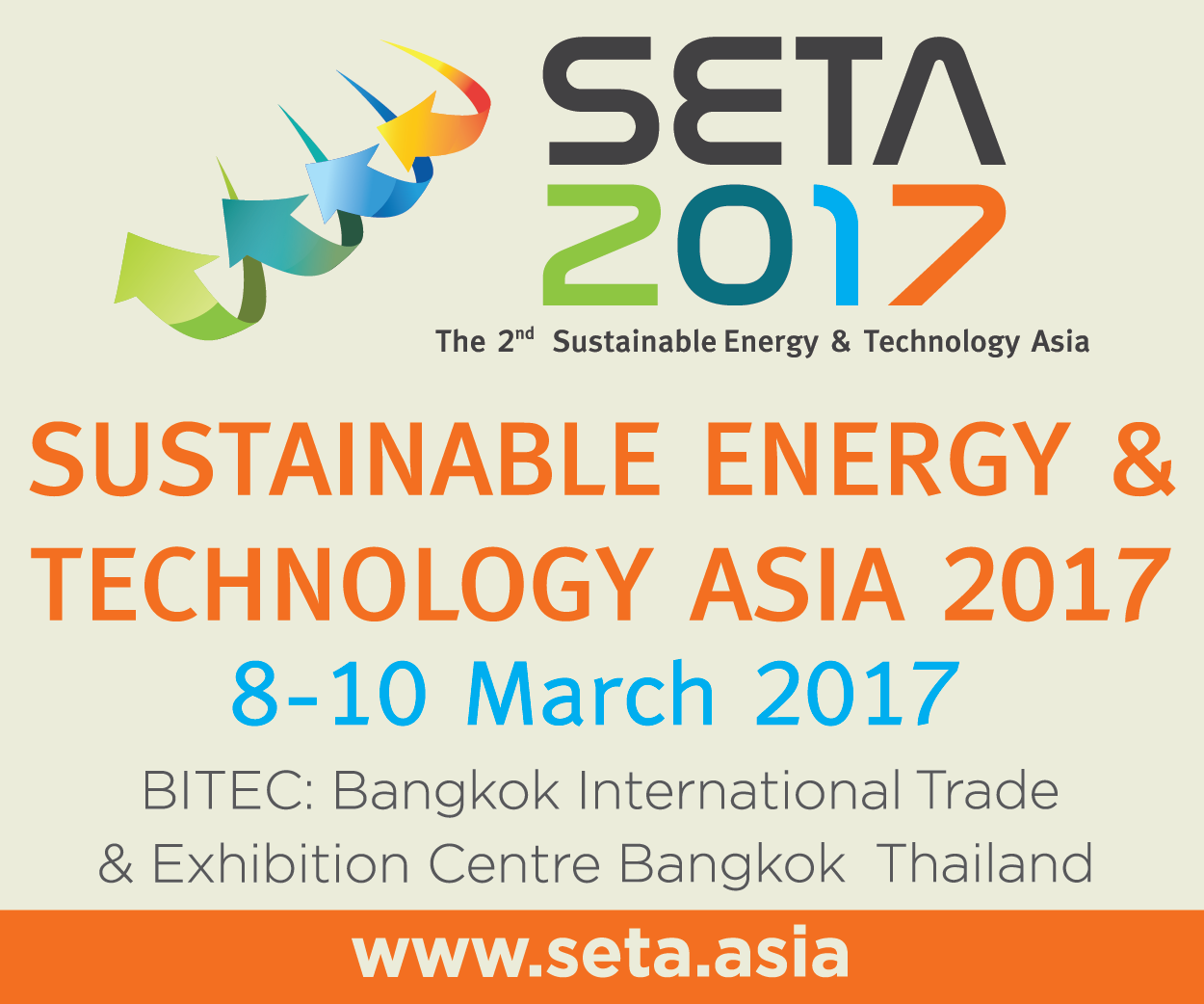 Current Time
We are CLOSE
We are closed now. We can not answer your emails now.
Opening in 12 hr 13 mins